If entering, rather than exiting, the pitlane spins your wheels you may be interested in the promising VR indie game ‘Wrench’ when it enters Steam’s early access in coming months. ‘Wrench’ is a beautifully detailed problem-solving game about building up a race car as a mechanic. Players run an auto shop where they build and maintain their client’s race cars – from fluid changes to replacing and building entire engines.

Check out a 47-minute engine assembly trailer compressed down to a little over a minute. 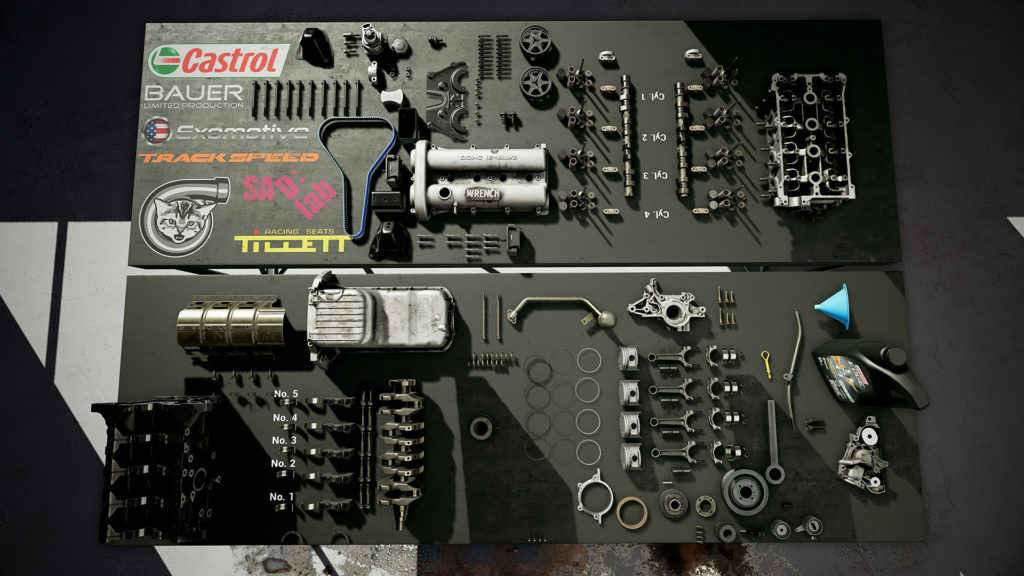 Some of the Wrench VR features: 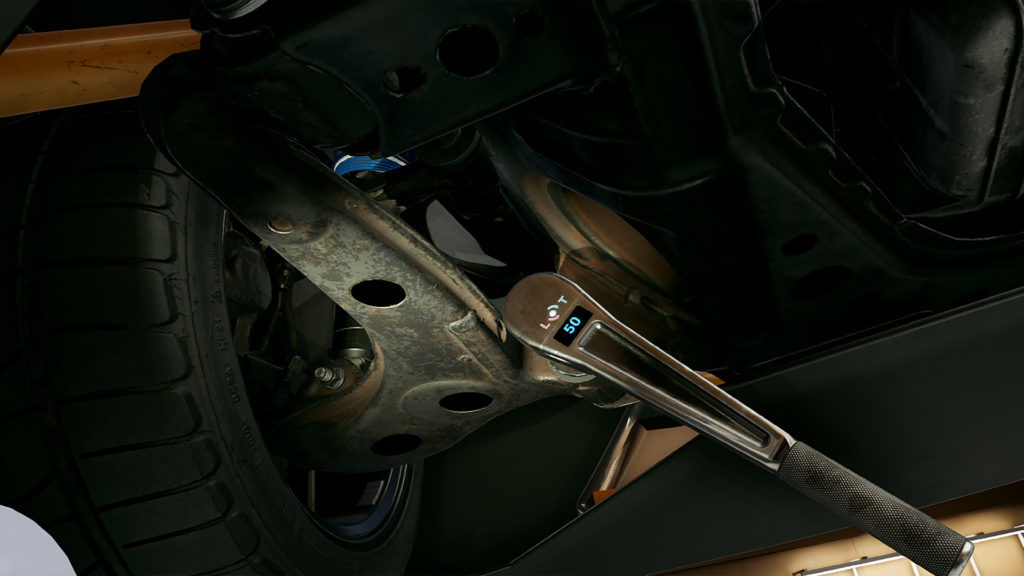 What about the cars?

The first two cars licensed for Wrench are the Bauer LTD Catfish and a car that shares some strong New Zealand ties, the Exocet.

The Catfish and Exocet are similar in concept, combing Mazda running gear with a stiff tube chassis and original body-work. They are very light and can accommodate a range of engines. Alec had CAD files for the bodywork was able to rework them into clean topology for game use. The chassis, however, was a lot more work as he didn’t have access to CAD files for the tubes and had to work from drawings.

Wrench also features a growing library of aftermarket parts which the player can install on client cars or their own builds.

The man behind the Wrench

Video game artist Alec Moody specialised in modelling mechanical objects for video games. He has worked on a number of titles over the years including the beautiful steampunk inspired ‘The Order: 1886’ published by Sony Computer Entertainment. While ‘The Order:1886’ received mixed reviews due to gameplay issue, it was praised for extremely high production values and visuals. 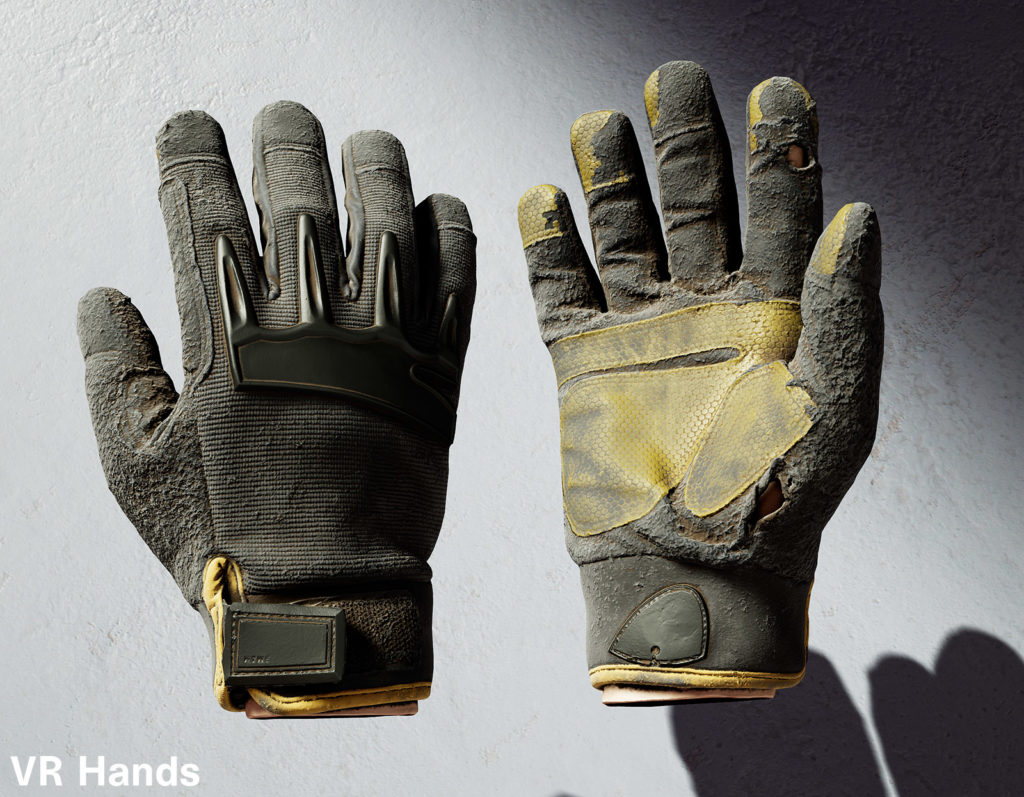 Being an artist and not a programmer, he knew ‘Wrench’ would need to be graphics focused. One of the biggest programming challenges he faced was the specific sequence of gameplay. Like swinging a calliper out of the way first before you can change brake pads.

It is a project close to his heart with a personal interest in cars and motorsport, which he believes is a perfect fit for VR. He listed some of the key reasons he chose VR.

We are very excited to give early access a whirl and will cover our impressions.  We will also cover Alec’s development process to see how he creates these wonderful looking assets. Stay tuned.