Pimax 8K and 5K+ reviews from second-generation testers are out – Pimax lifting their NDAs this week. So what are their thoughts on what is essentially the final consumer-ready hardware? 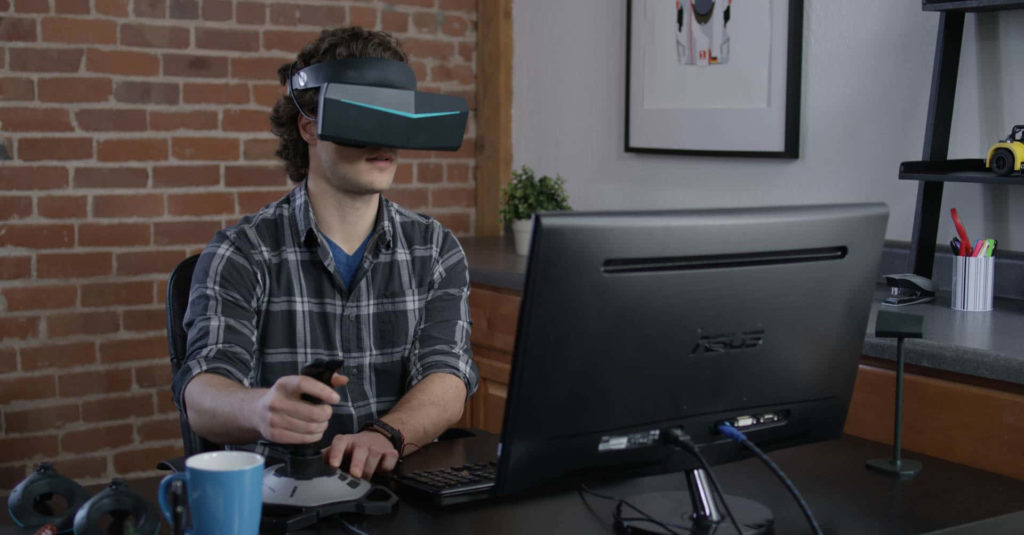 The low-down on Pimax

Pimax was behind the most successful VR Kickstarter campaign ever. Raising more than US$4m in 2017. In comparison, the Oculus Rift raised $US2.5m in 2014 before being purchased by Facebook for US$2 billion. Backers were excited by the super wide 200º FOV and high-resolution screens. Headsets were supposed to be delivered to backers in January 2018 but were delayed until now while Pimax ironed out the kinks.

What did the testers have to say?

The three “M2” testers agreed. Pimax is sitting on the best consumer headsets on the market, beating everything currently out there.

While not perfect, they succeed in making the current generation of headsets feel outdated. The conclusion being once you are familiar with such a large FOV, you simply just can’t go back to Vive or Rift. StarVR One is another product benefitting from a similar field of view but is currently targeted at the commercial sector with pricing that reflects that approach – see our thoughts on Star VR here. 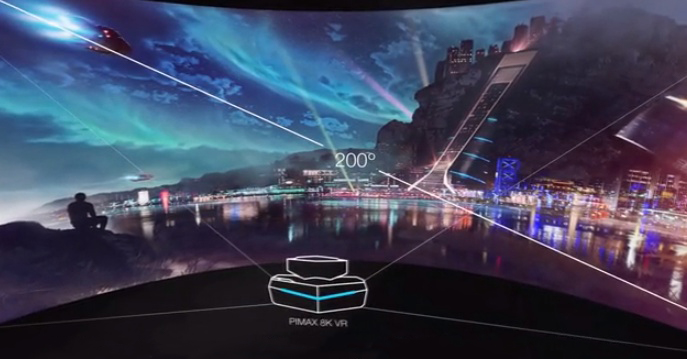 The Pimax 8K works by utilising two separate 4K displays, or more accurately, 3840 x 2160 displays. Where the 5K+ uses two 2560 x 1440 displays. That seems like a big advantage to 8k, but bear in mind both devices are limited to a 1440px input signal. The 8k then needs to upsample its image.

Other than the displays, all the features between the two are the same, including a modular design for extensibility and hardware add-ons. One option of note is “Leap Motion’s” hand-tracking module which accurately tracks your hands into VR without the need for controllers.

So, contrary to what you might expect, 5K+ is the preferred headset. 5K+ panels are driven at their native resolutions avoiding the need to upscale the image back to 8k. While the 8k has slightly less of the screen door effect, the image ultimately suffers as it enlarges.

No. The 5k+ still wins on overall picture quality. Also, the hardware requirements to boost the settings to max values is significant. Even with 2 x 1080ti cards, you may only see 10fps.

Pimax is already working on an 8K X, which will drive the two 4K displays separately at their native resolutions. So stay tuned for that one as that could certainly be a game changer. 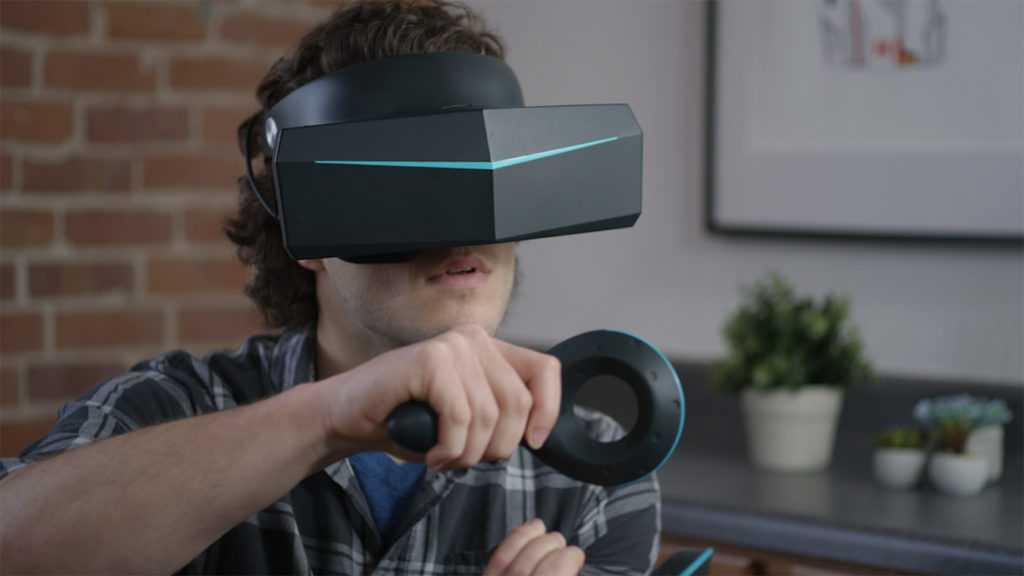 Pimax 5K, is it the future?

Based on image analysis shots we have seen, we feel Vive Pro produced a smoother image, but the Pimax 5k was noticeably sharper, better defined with better contrast. We feel Pimax 5K+ has leapt ahead of the market for image quality overall. So, with a visual edge over leading headsets, its success will be determined by its consumer edition pricing strategy. The overall bundle price with base stations and controllers will be another challenge for Pimax although it supports the use of Vive’s base stations and controllers if you already have them.

We will keep a close eye on developments with Pimax as they come to hand. Stay tuned.