After seven years of sitting on the edge of our seats, Magic Leap has finally released their much-hyped Magic Leap One into the developer wilderness. So how does it shape up against the staggeringly high expectations it set for itself in the market-place? 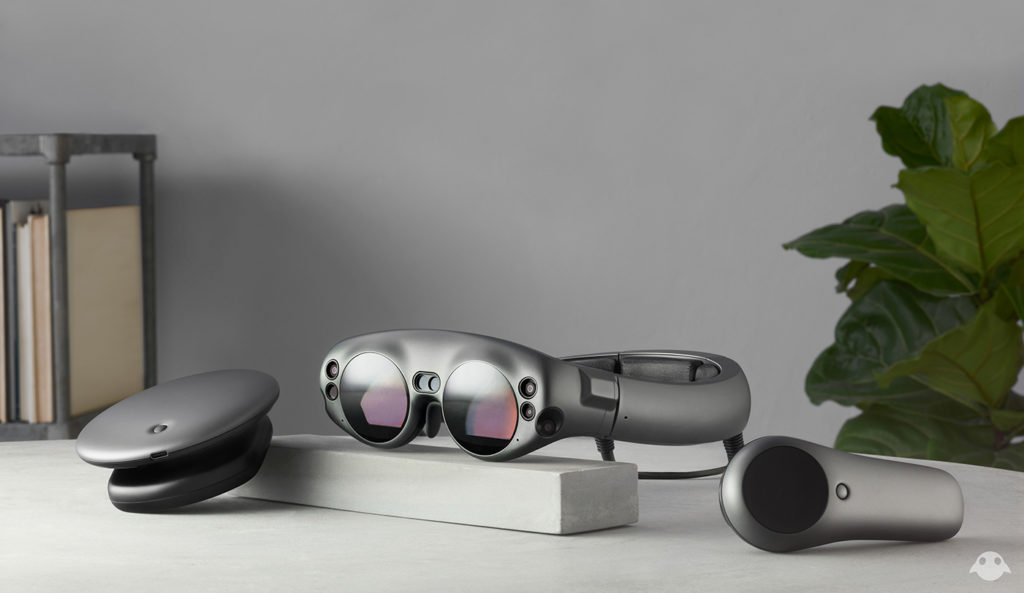 What is Magic Leap One?

A combination of unique augmented reality glasses with a clip-on PC. It utilises myriad technologies around spatial computing that can map out your environment and introduce 3D content to interact with you in that environment. Magic Leap’s point of difference to existing AR technology is the unique way in which it uses light field projection into your eye.

Initial reviews have been positive, yet reserved. Some sighting fundamental issues, in particular around the limited field of view. As a comparison, current VR headsets are boasting a healthy 110º whereas the Magic Leap One dials it back to a mere 50º. One would expect developer hardware is going to have a number of quirks which are ironed out prior to a consumer product release. Yet Magic Leap CEO Rony Abovitz has been quoted as saying the Creator Edition is a “full-blown, working, consumer product”. 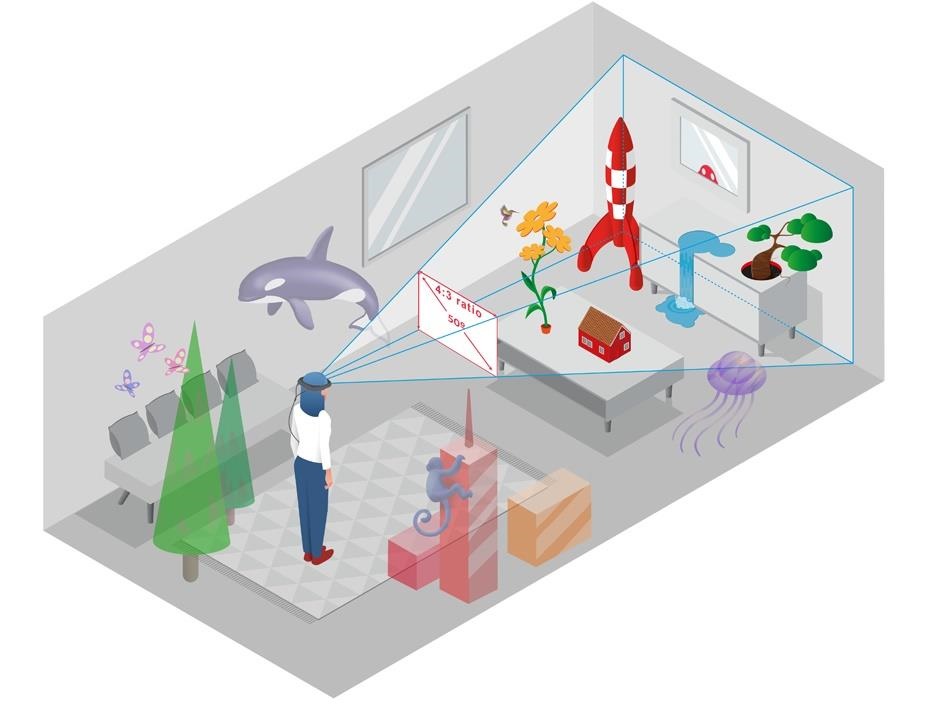 Comparisons to the over-promised and under-delivered Microsoft Hololens are unavoidable. An association Magic Leap would like to distance itself from. Despite the jump in technology and innovation, there are a number of parallels as far as a user experience. So we believe the comparison is a valid one.

What will it cost?

Magic Leap One Creator Edition is US$2,295 and available to developers now. Well, developers of the great nation that is. We are somewhat disappointed New Zealand was overlooked as a test-bed. Especially given Sir Richard Taylor – of Weta Workshop fame – was an initial Magic Leap investor. We can expect to see devices washing up on Kiwi shores towards the end of this year.

There is no doubt magic leap will push the XR industry forward. The question will be whether a few early oversights might see Magic Leap fail to stick the landing long-term? Despite our reservations about the current Creator’s Edition, we are optimistic that the substantial US$4.5 billion investment from Google and China’s Alibaba group will right the Magic Leap ship prior to its consumer launch.

Abi Robertson’s first look for The Verge has a refreshingly honest take and shares our hope that Magic leap has more up their sleeves. 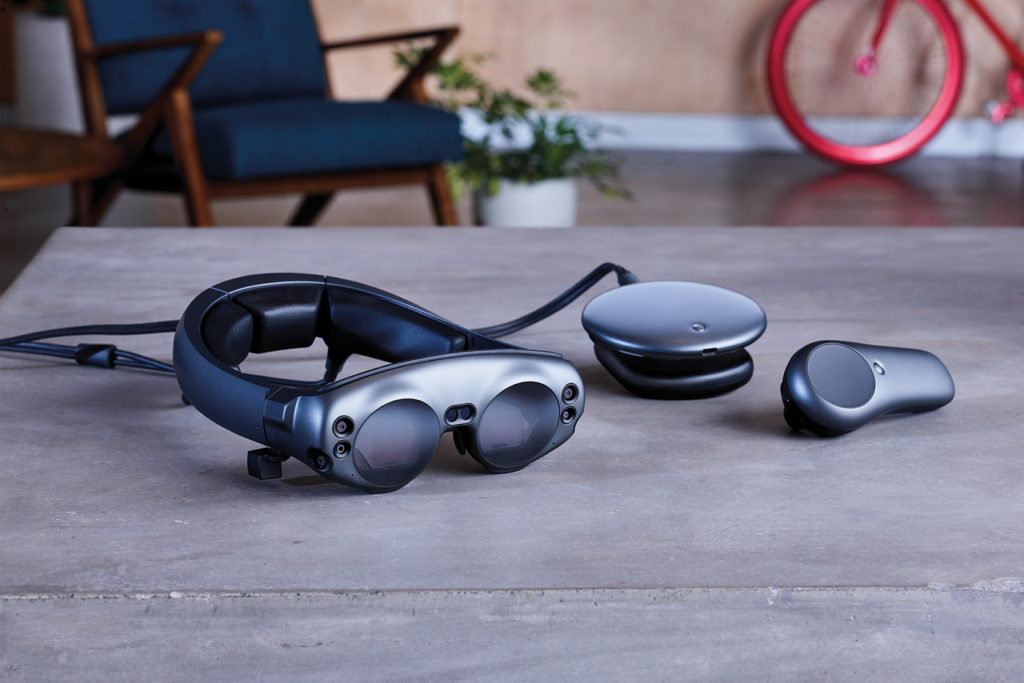 We will be keeping a close eye on developments with Magic Leap as it approaches a consumer launch. Stay tuned.