Moviegoers have been sent screaming, thanks to the immersive powers of virtual reality. The Nun VR was an elaborate prank to promote the upcoming horror film The Nun. The latest instalment of The Conjuring series, which hits cinemas 7 September 2018.

The Nun in a nutshell:

“A priest with a haunted past and a novice on the threshold of her final vows is sent by the Vatican to investigate the death of a young nun in Romania and confront a malevolent force in the form of a demonic nun.”

Some ‘lucky’ fans were invited to try the unique VR experience ahead of the movie’s launch on Thursday. Once arriving for the exclusive preview, they were invited to sit down and put on an HTC Vive Pro HMD. At which point they enter a digital version of one of the film’s locations in 360º. 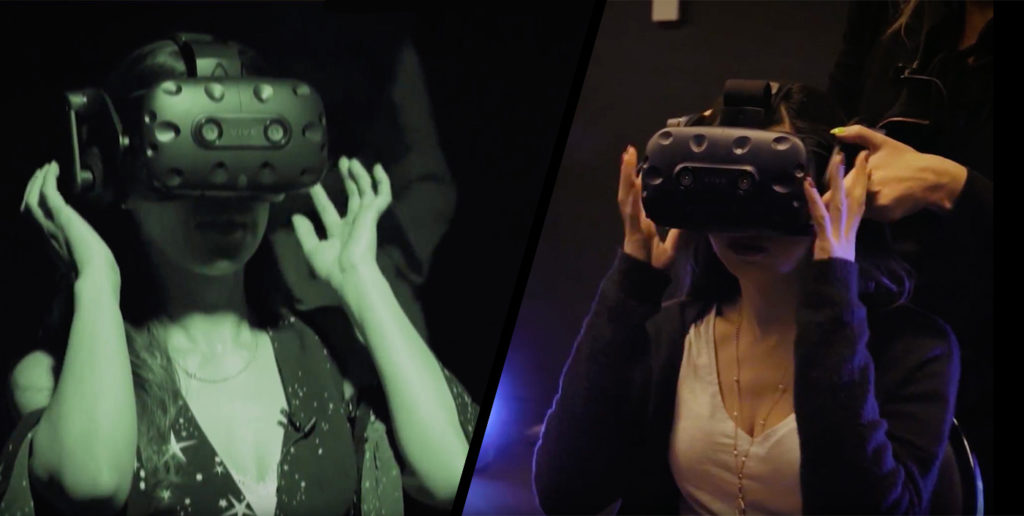 Shortly after entering the experience a staff member would cut the power, leaving the lucky moviegoer confused, asking what had happened. After realising there was no reply the wearer would lift the headset to be greeted by The Nun in person.

No fans were hurt in the making of this prank. Unfortunately, we can’t say the same for the PC which went flying when one terrified fan ran for the exit while still connected to the headset. A crew member summed it up nicely with “…that was epic”. For the benefit of PCs everywhere, please read our article on Vive’s wireless adapter… 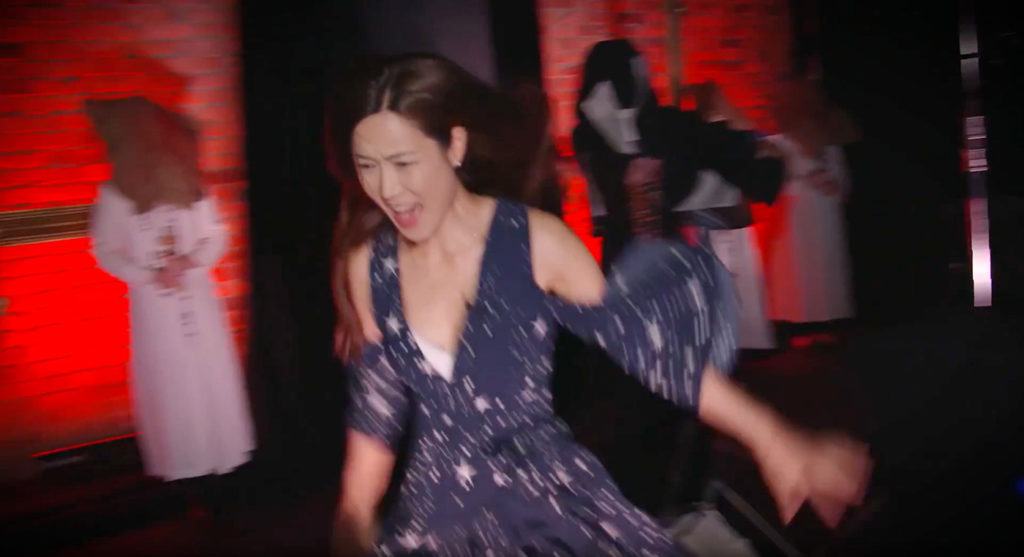 While the VR aspect was short and easily missed in the footage, it was a complete digital recreation of one of the sets from the movie, along with actors present. The VR stunt followed another 360º video campaign, titled The Nun Escape The Abbey 360, which you can view online now if you are brave enough – and have a headset handy. The experience supports a number of different headsets including Oculus Rift. 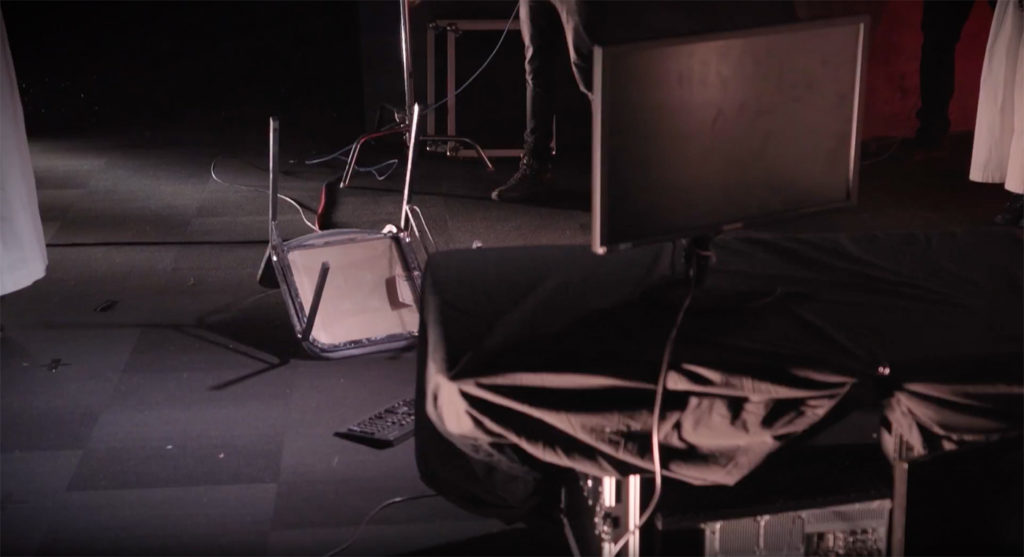 Check out all the chaos and classic reactions in the official video below.

The Nun will be in cinemas from 7 September 2018. Stay tuned for more VR hijinx.